Please Enable Cookies to Continue
Please enable cookies in your browser to experience all the personalized features of this site, including the ability to apply for a job.
Welcome page Welcome page
Returning Candidate?
Log back in!

A Housekeeper is primarily responsible for maintaining clean and attractive guest rooms hallways and public areas in the hotel servicing guest rooms daily in accordance with hotel procedures stocking cart with room supplies and replacing bed linens and replenishing guest room supplies while following company standards and safety/security procedures. In some instances this role would also be responsible for conducting ‘deep cleaning’ activities within the guest room in conjunction with preventative maintenance tasks. 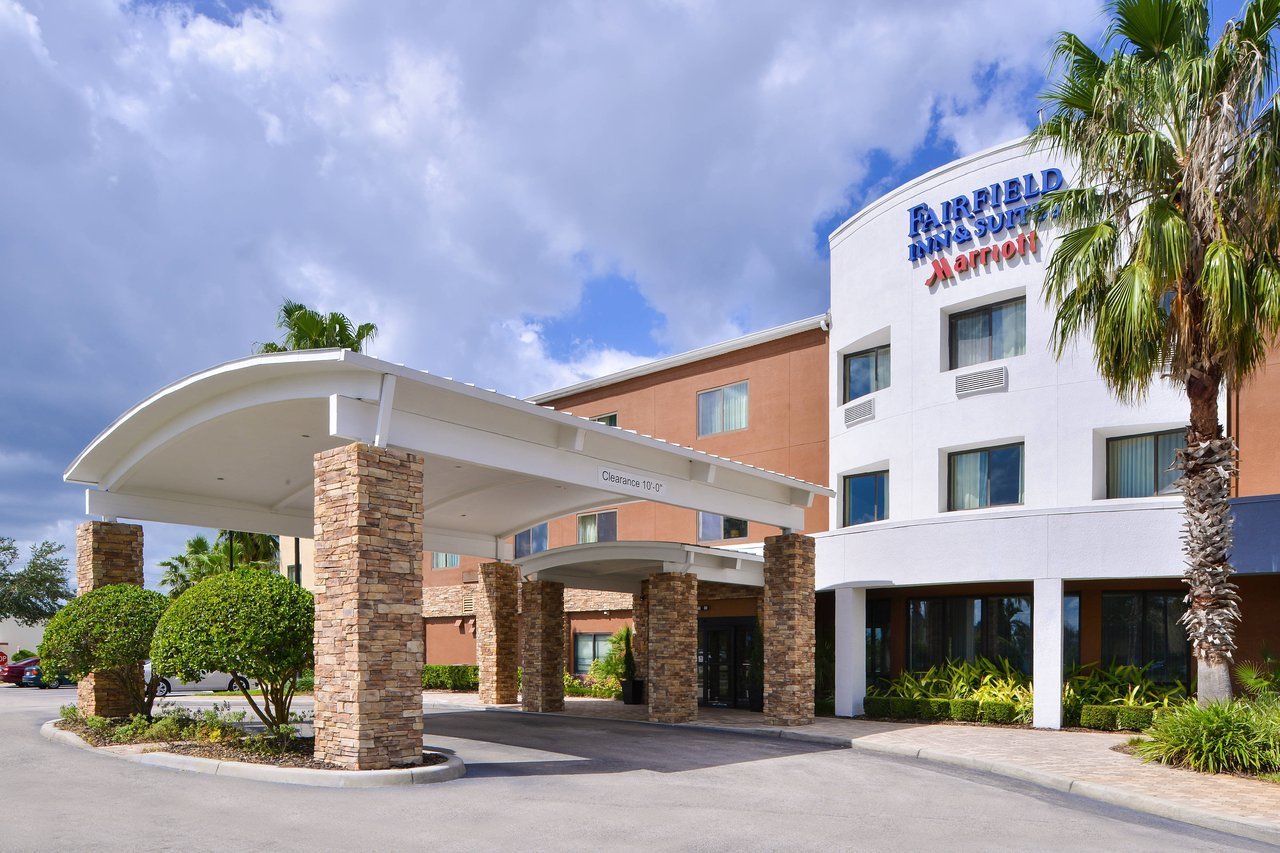 Explore new opportunities with Aimbridge Hospitality. As the global leader in third-party hotel management, our growing portfolio represents 1,400 hotels in 49 states and 20 countries, from top international lodging brands to luxury hotels, destination resorts and lifestyle hotels. Our 60,000 associates around the globe are passionate about serving our guests and driving exceptional results, and thrive in a culture where everyone is inspired to be the best. Join a world of possibility with Aimbridge Hospitality.

Apply for this positionApply
Email this job to a friendRefer

We can recommend jobs specifically for you! Click here to get started.
Application FAQs